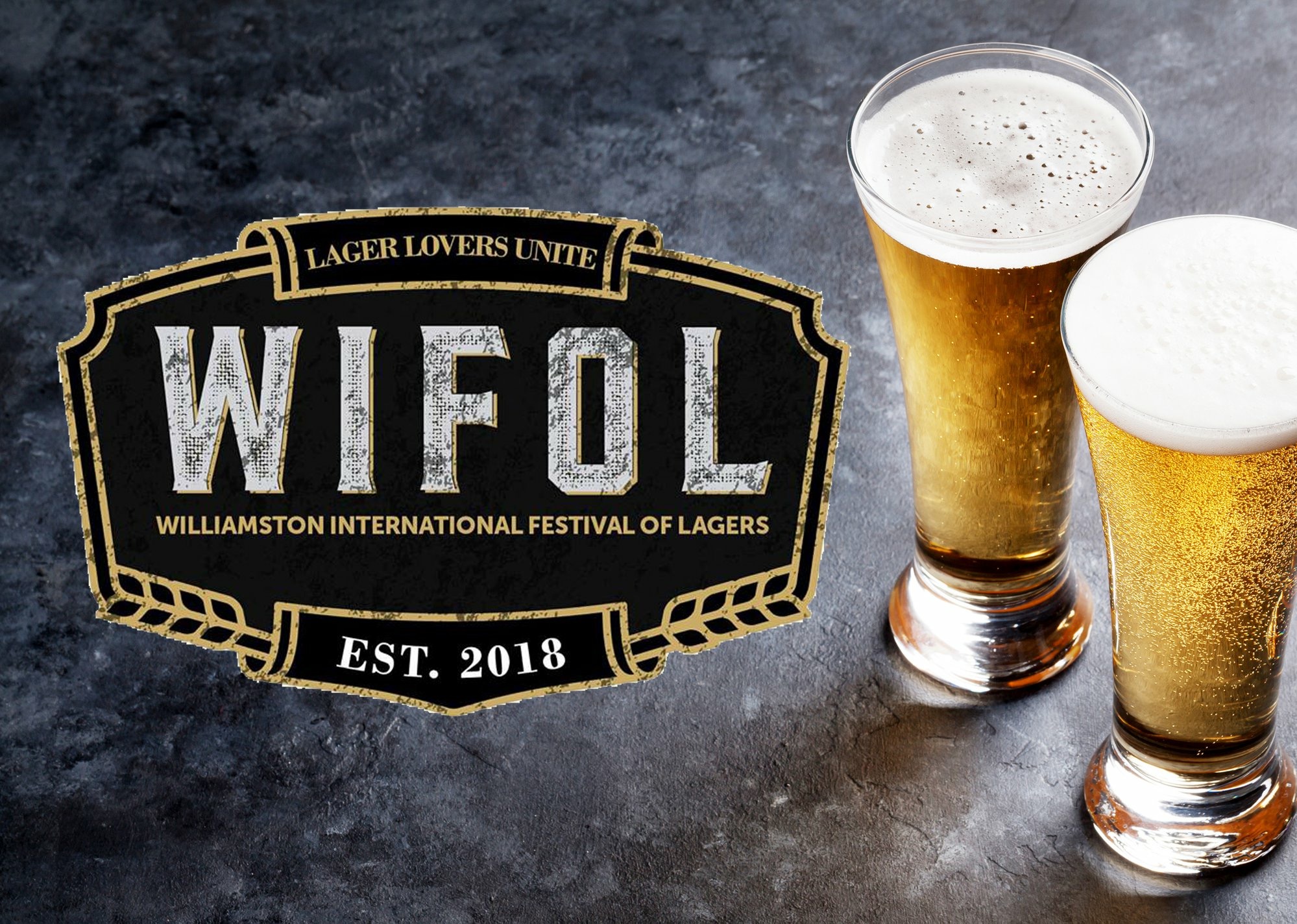 One of the things I love about living in the town of Williamston is the sense of community and unique community events.  Saturday offered the first Williamston Internation Festival of Lagers (WIFOL) in our local McCormick Park.

Although, I am not a huge beer drinker, the park is a short walk from my house so I decided to check it out. The weather has been super hot, in the 90s, over the last week, so it was fortunate that it cooled down at only 55-60 degree temps today. Michiganders often say, “If you don’t like the weather, hang on a minute and it will change” which is funny but true. 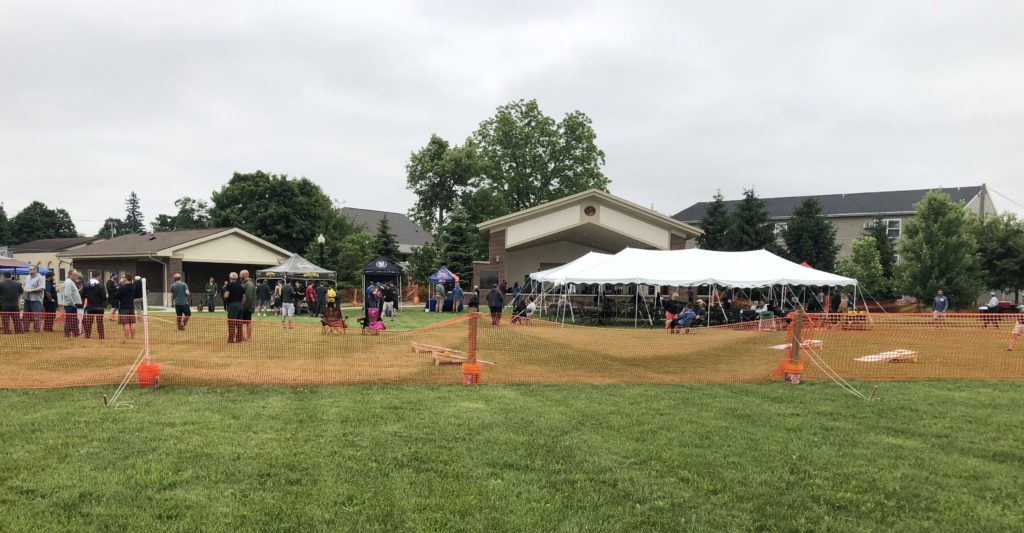 The Weekend Survival Kits (which helps feed children in need via providing meals to take home delivered at schools) along with Williamston’s local brewery, Old Nation, hosted this event. The festival showcases over 30 breweries from around the world, the first visit to Michigan for some, and 50 different lagers that included tasting of pilsners, märzens, bocks, helles and more. 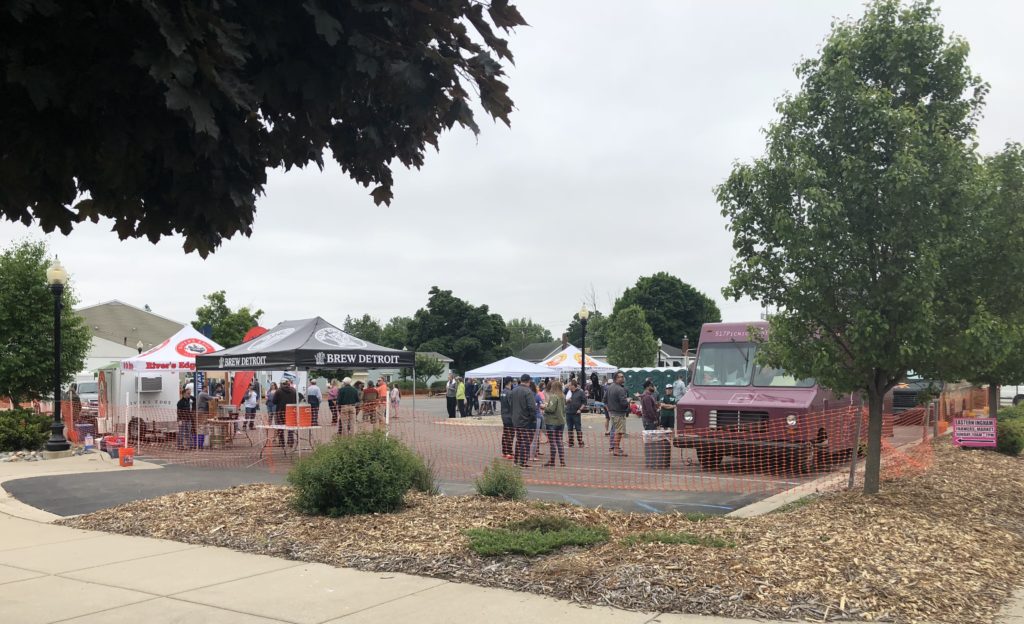 I purchased an advance ticket for $32 last night saving a few dollars from the higher door price. The ticket included admission, a souvenir glass for sampling and ten drink tickets. Each sample was a decent size for tasting featuring 3 ounce pours.

I decided to kickoff the event trying for the first time my brother, Ian’s, favorite beer: Elliot Ness from Great Lakes. 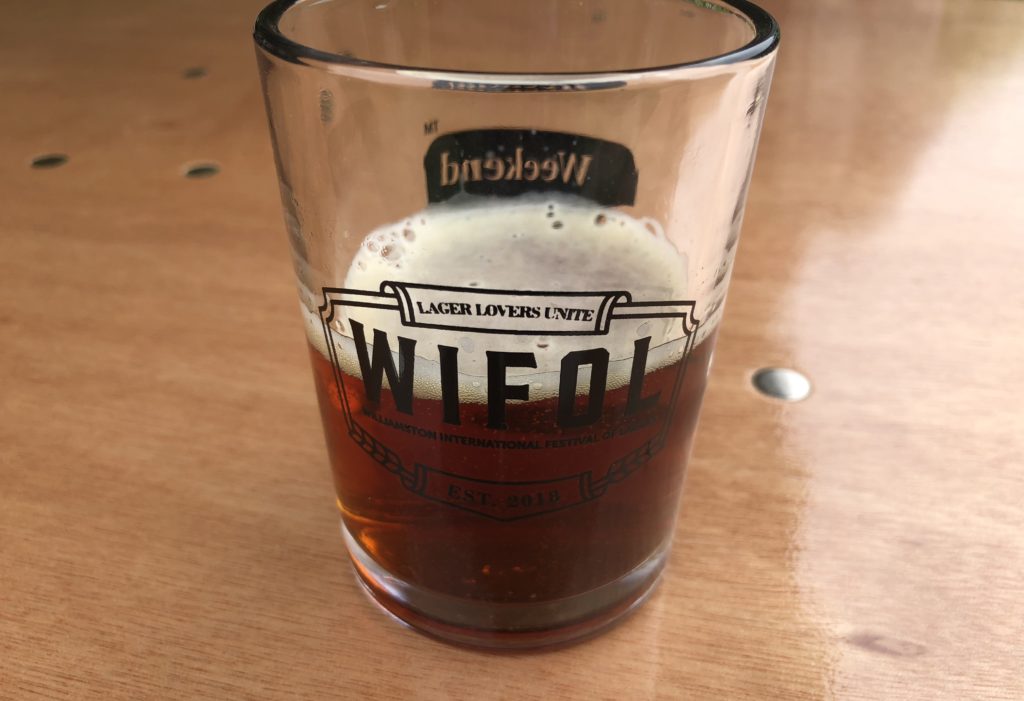 The bandshell offered live music from Soulstice of Lansing, Global Village and Frog & the Beeftones and kept the place rockin’. I enjoyed the variety of hits played. 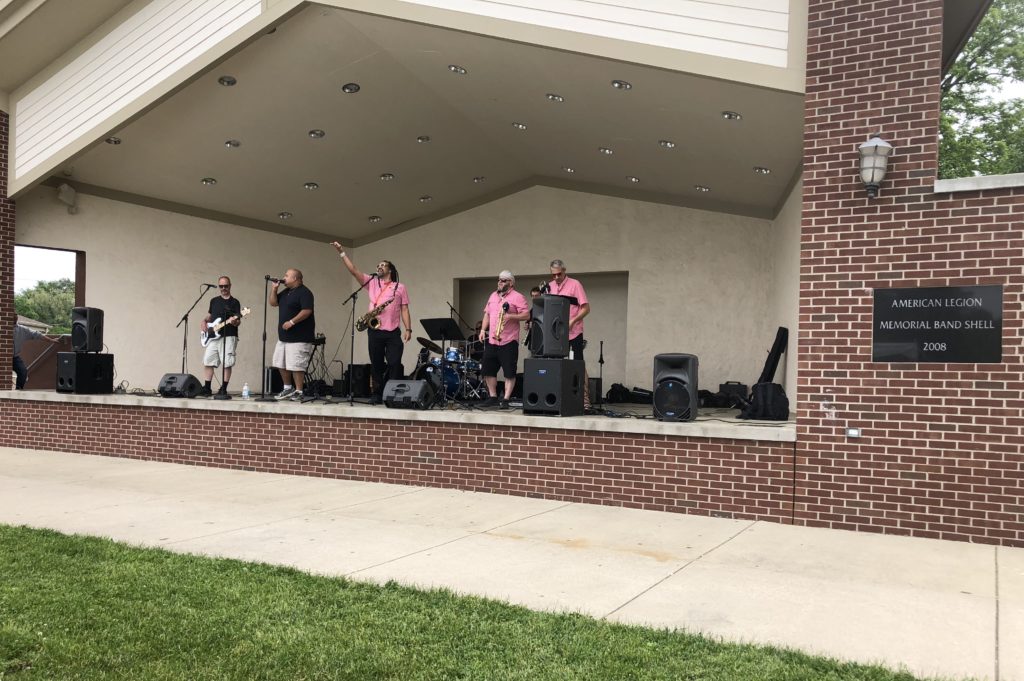 I decided it was time to eat and explored the participating food trucks: Picnic A Food Truck, and From Scratch Food Truck. 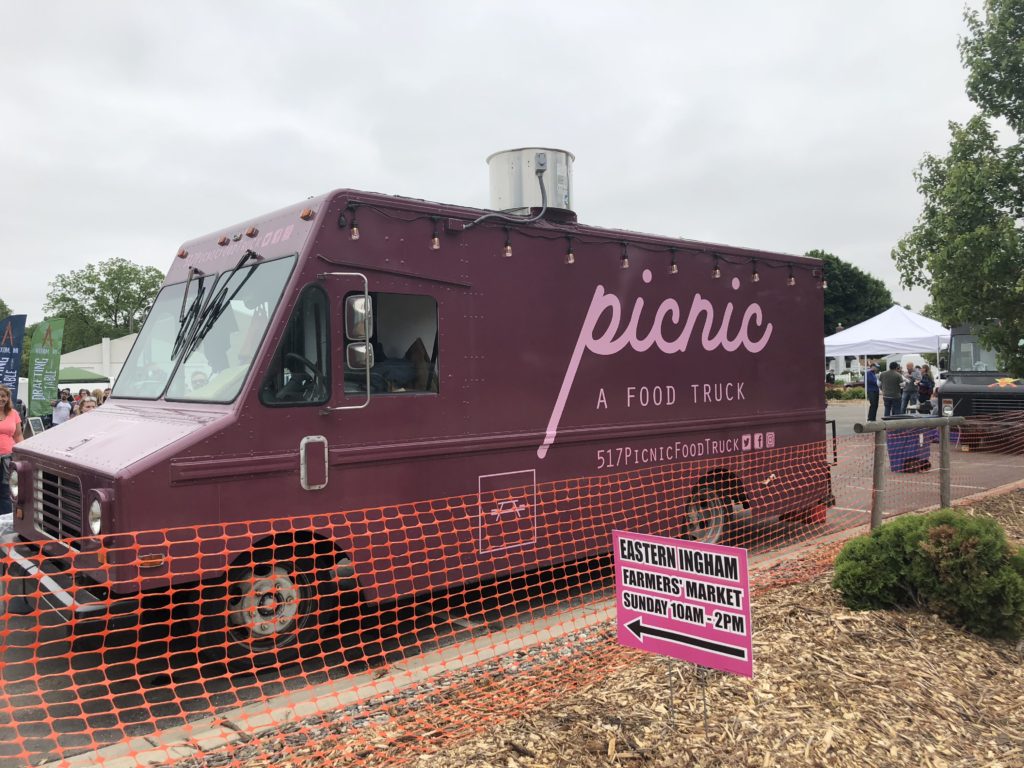 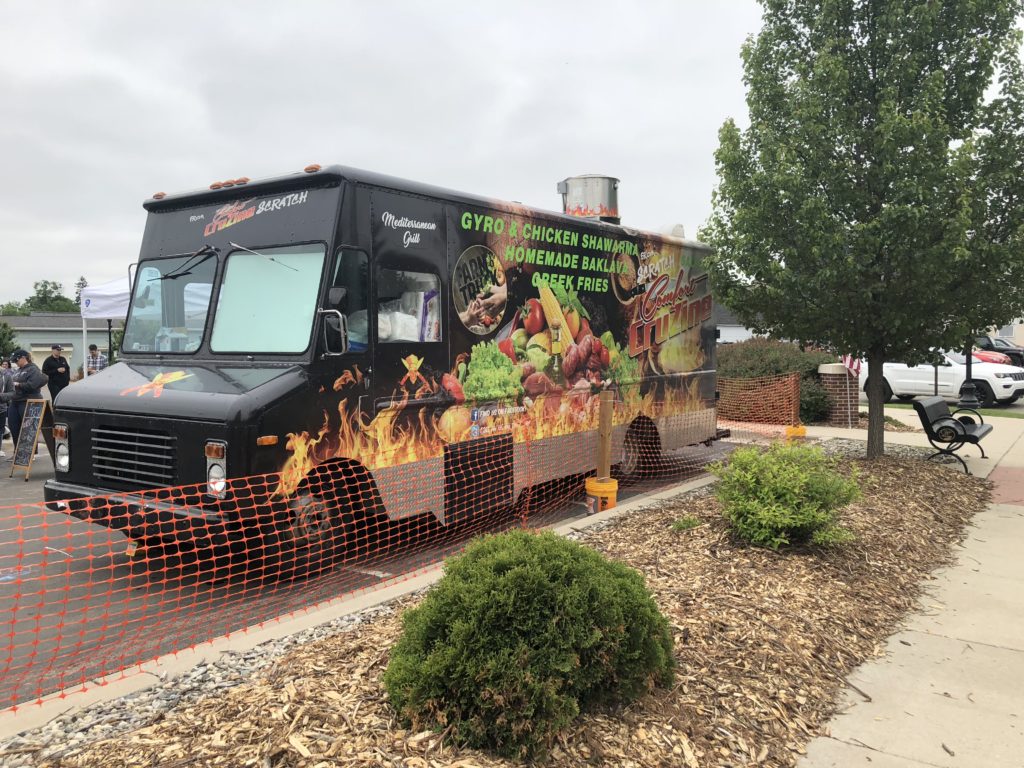 Both looked tasty however, I love Mediterranean cuisine so I opted for some Greek fries with feta. By recommendation, I sampled Yumtown from Brew Detroit as a fan of Old Nation’s M-43 with my fries. This beer has a sour flavor that is quite nice. 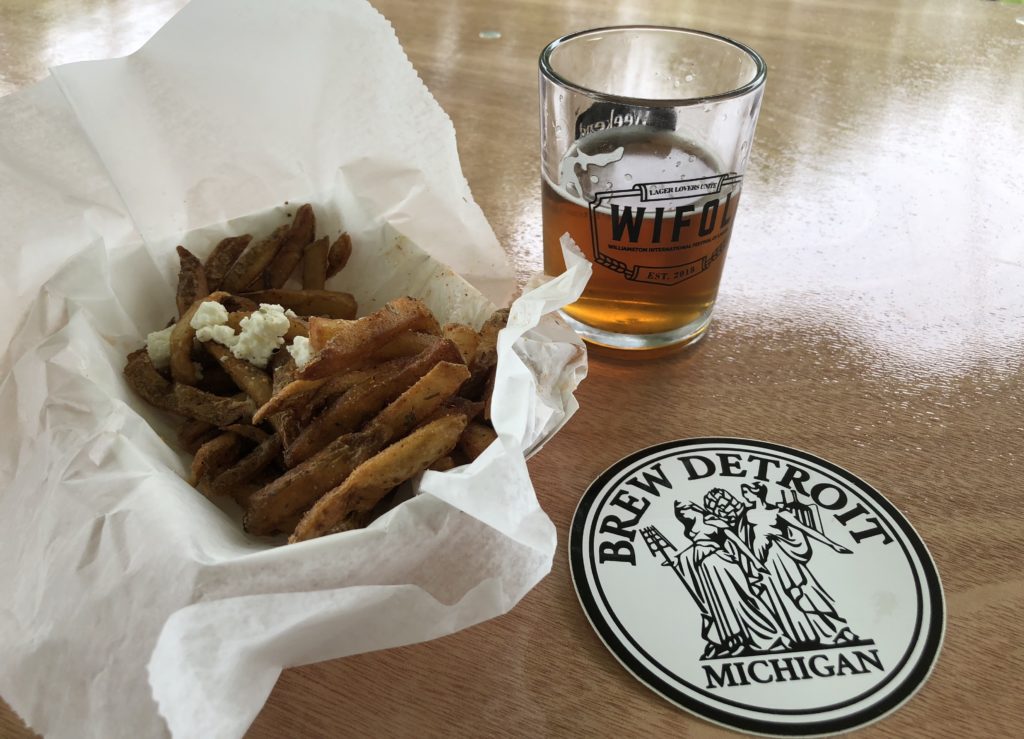 Before departing, I also sampled Wolverine’s Au Sable and Barista. Barista is a cold brewed coffee lager and smells just like a cup from Starbucks. I found it only had a hint of coffee flavor though. 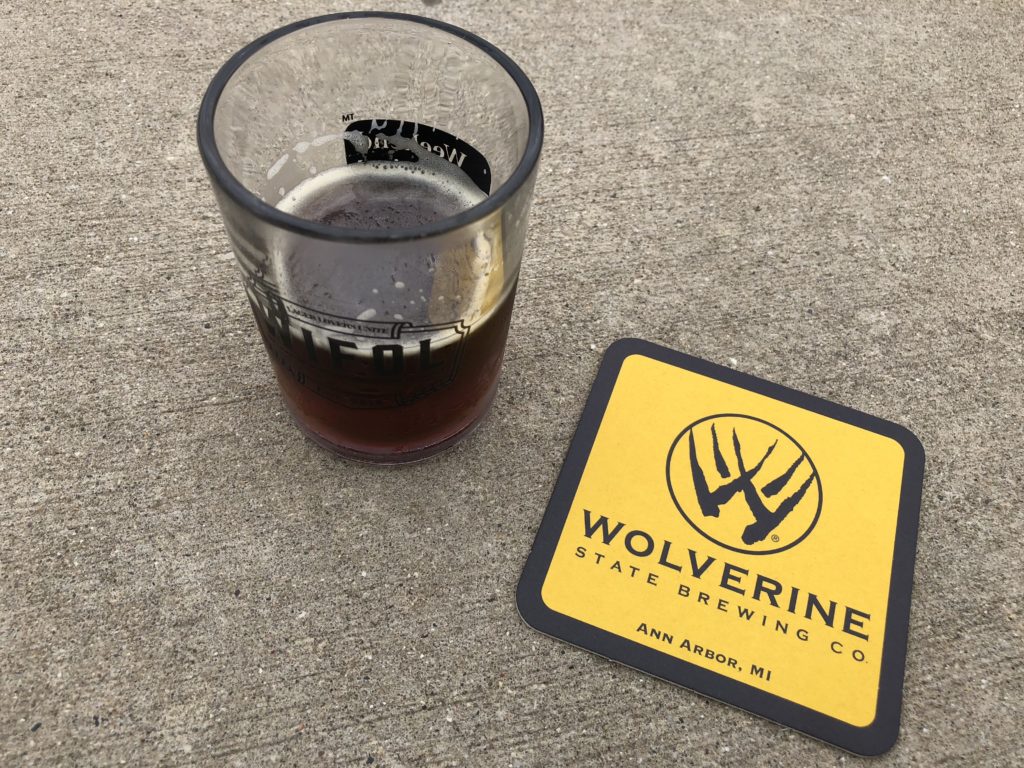 The last sample–Hi Wire’s lager offered a light and refreshing end to the afternoon. 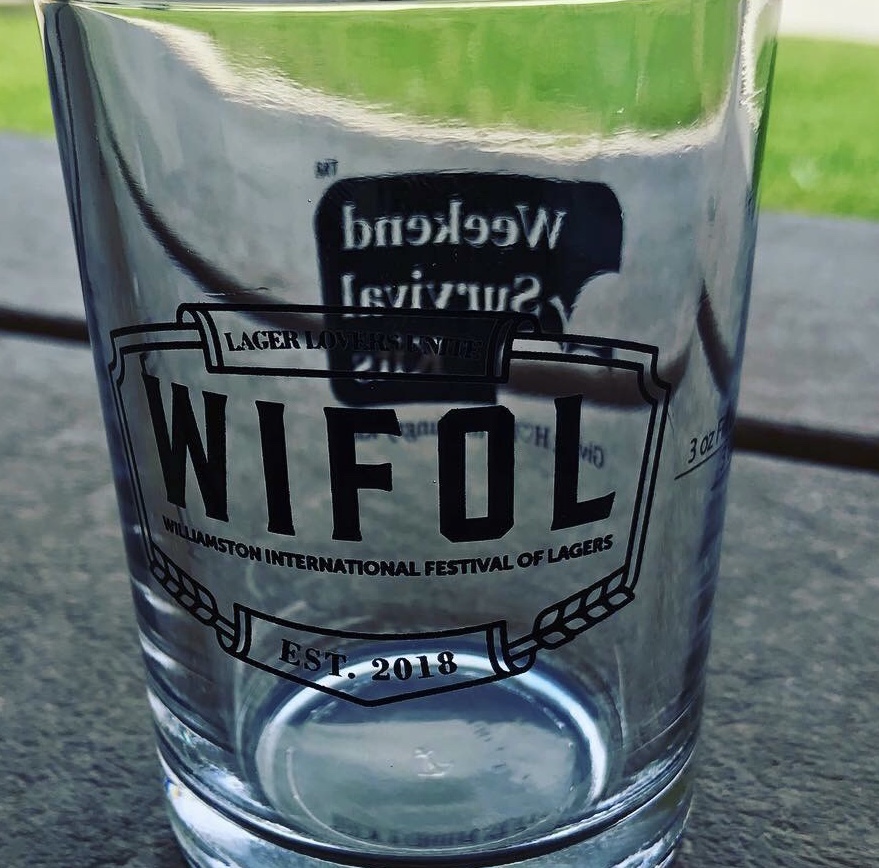